Lord Howe Island is probably Australia’s last unspoilt island paradise. The island is pretty impressive close up and boasts intriguing statistics. There are many interesting questions and facts about Lord Howe Island, below are some of the most commonly asked questions. 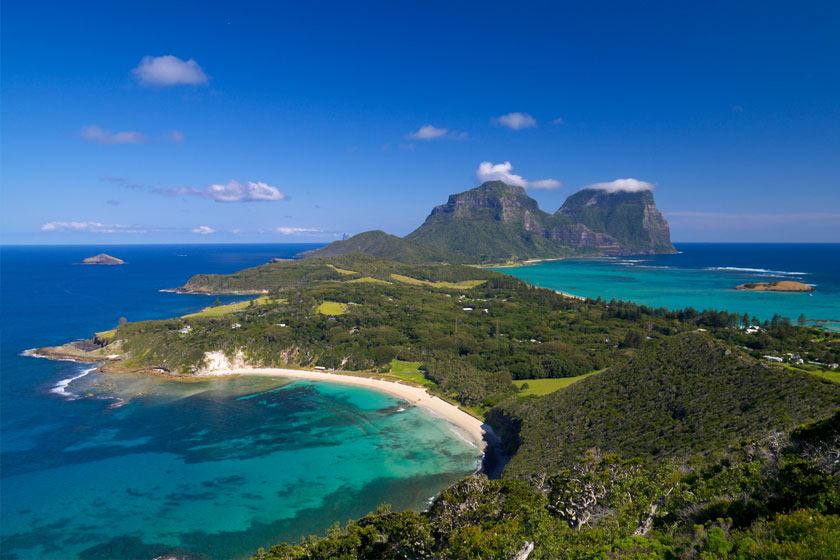 Where is Lord Howe Island?

Lord Howe Island, located 600 kilometres off the coast of Australia, is referred to be the world’s ‘last paradise.’ It has long been recognised as a “treasure island” because of its pristine natural environment, which includes volcanic peaks, lush forests, tranquil lagoons, coral reefs, and a plethora of marine and avian life.

Learn more about how to get to Lord Howe Island.

Why is it called Lord Howe Island?

A common question is how did Lord Howe Island get it’s name? Lieutenant Henry Lidgbird Ball, the Commander of “Supply”, the oldest and smallest of the First Fleet ships, discovered Lord Howe Island in the year 1788.

To honour Richard Howe, a British admiral at the time, Lieutenant Ball called the uninhabited island Lord Howe while on his way to Norfolk Island to create a prison settlement for British convicts.

Learn more about the fascinating history of Lord Howe Island.

What is Ball’s Pyramid?

The world’s largest sea stack, Ball’s Pyramid, is located 23 kilometres south of the island. The grey basalt rock, is home to an abundance of birds and fish. It’s a popular diving and snorkelling location, despite the fact that climbing is banned. 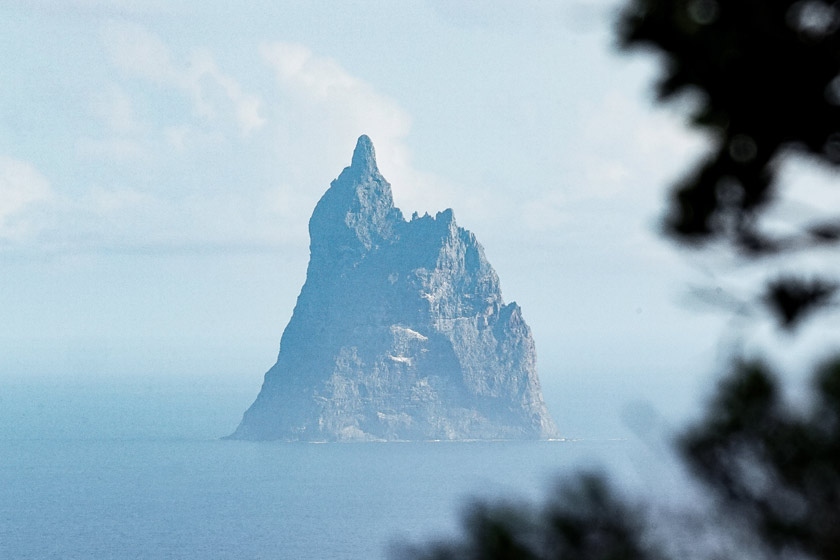