Situated far out in the Tasman Sea, between Australia and New Zealand, is Lord Howe Island. The archipelago consists of 28 islands of varying size, though all of its inhabitants live on the main island. As the island is part of Australia’s New South Wales state, the population enjoys all the benefits of Australian citizenship. 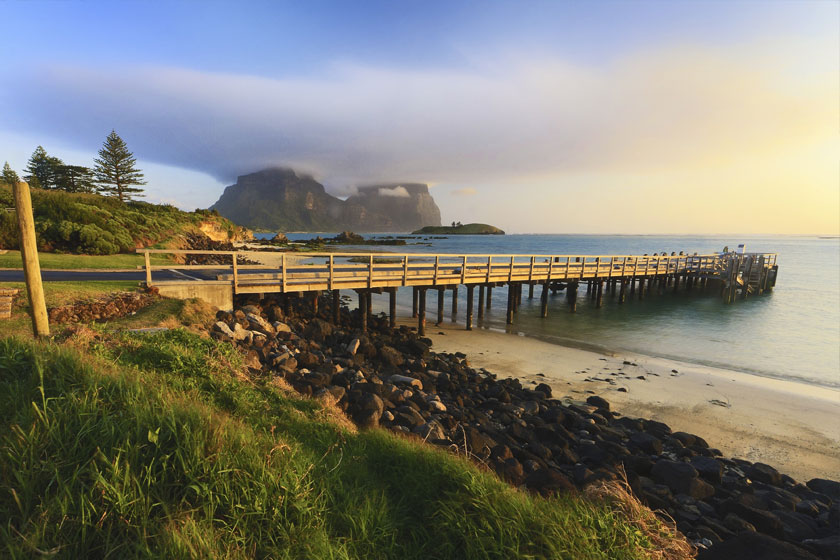 Because the island’s natural biosphere is something of a Darwinist treasure, the entire island is a UNESCO World Heritage site. Read some of the interesting facts about Lord Howe Island.

A pristine forest, inhabited by a wealth of rare and unique plants and animals, covers most of the land.

The locals are mainly descendents of American and European whalers who first made camp here six generations ago. When the whaling industry collapsed, the residents turned to growing and selling kentia palms.

Tourism is another way the island maintains its small economy. But only 400 tourists are allowed on the island at any given time to protect the fragile native environment.

As such, facilities on Lord Howe Island are limited. There is a general store, a handful of restaurants and a few inns.

What to do on Lord Howe Island?

Most travellers come to this remote island to experience a world lost in time. Cycling and walking are the main forms of transportation since distances between locations are so short.

There are all kinds of activities for visitors who are self-starters. Water sports like sea kayaking, snorkelling, scuba diving, deep-sea fishing, and windsurfing are just some of the things to do in the pristine waters. 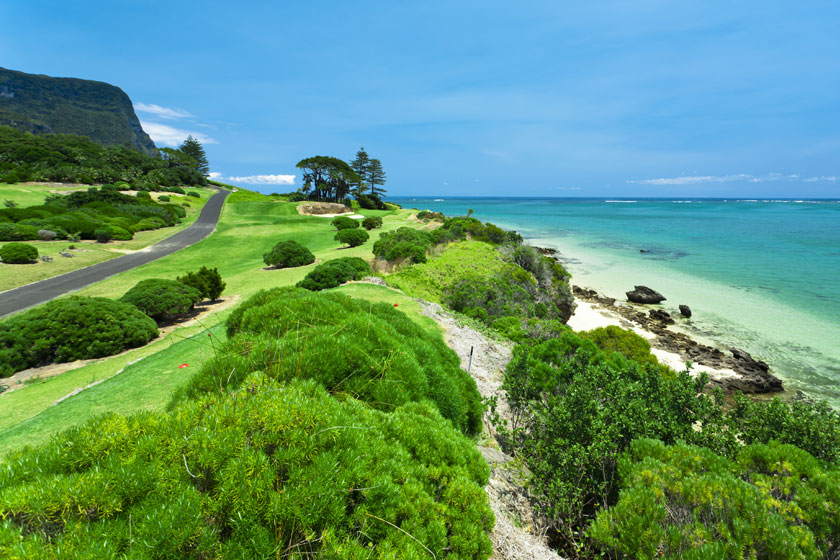 On land, there is a nine-hole golf course, great hiking trails and plenty of beaches to lounge around on.

There is really no bad time to visit Lord Howe Island since the climate on Lord Howe is quite moderate, with temperatures hovering around 22°C all year round. 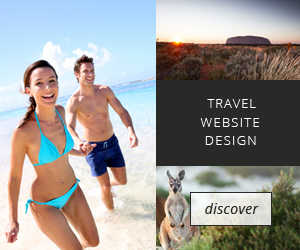