Weather and Climate
The Climate on Lord Howe Island

There is no bad time to visit Lord Howe Island. It enjoys a prime latitude that is just far enough north to be balmy all year round but not too far north to ever experience anything resembling cold.

The prevailing sea breezes prevent summers from becoming too hot and the warm waters of the Tasman Sea help to keep winters mild. All in all, this place enjoys a very pleasant climate year round. 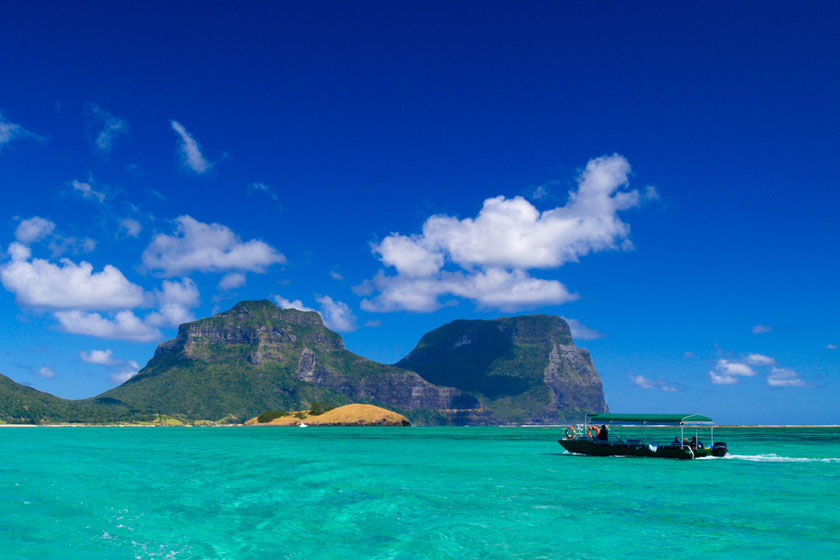 During the summer months of November through March, the daytime highs rarely break 25°C, with the average mercury reading around 20°C, great weather for the island’s popular beaches.

Winters see the mercury drop to an average of 19°C from June to September though the winter average is more like 14°C.

The idyllic weather of Lord Howe Island encourages most travellers to come in the summer months, between September and June, which can make it harder to book accommodation on the island. Though a little known secret is that even in the winter months of July and August, the weather on Lord Howe Island can be remarkably refreshing.

Days are often sunny and bright, while nippy nights can be warmed up with the help of a wood fire.

Rain falls all year round though there is a spike in precipitation in May, June and July. The winds blow steady most of the time, with July being the windiest month.

November to February is typically the driest period and when most people plan their holiday here.

Cyclones and major storms occasionally affect Lord Howe Island weather, but they are not normal in any given year.

Most of the bad storms arrive during the winter months so visitors are advised to keep abreast of the daily weather forecast for incoming storms.