Getting To Lord Howe Island, Australia

Getting To Lord Howe
How to get to Lord Howe Island

Australia is about 370 miles (600kms) from Lord Howe Island so all of the commercial transportation here originates there. Getting to Lord Howe Island is by flights that take just two hours from either Sydney or Brisbane, the main cities of departure, which are more or less equidistant from the archipelago. 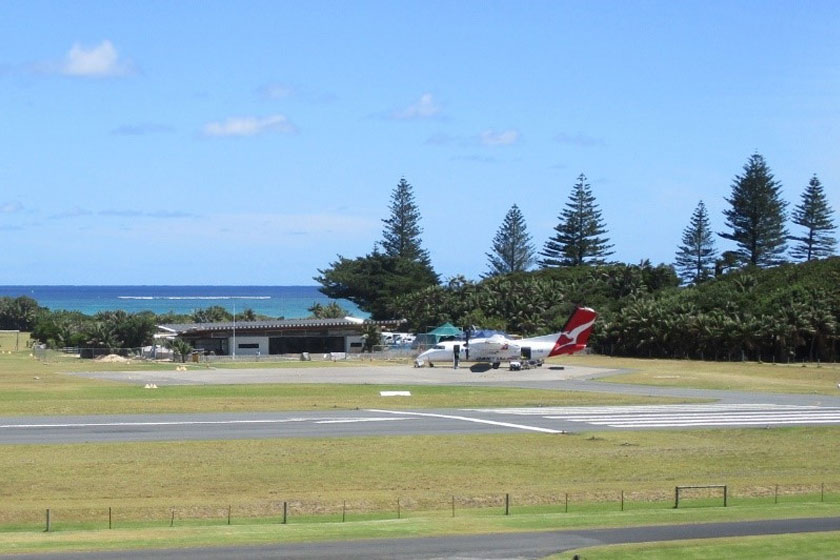 Qantaslink operates all of the flights, with year-round service from both cities. The flights from Sydney depart several times a week, while the flights from Brisbane typically only run at weekends. Flight time is under two hours.

Qantas also adds seasonal service from Port Macquarie from February to June and again from September to December, making it even easier getting to Lord Howe.

Qantas will fly you to Lord Howe Island on a wide-bodied, modern Dash-8 Turbo Prop aircraft. Complimentary in-flight refreshments are provided on all services.

With Qantas’ extensive network of domestic and international routes, it is easy to make a connecting flight from most major Australian and global destinations.

Of course, those who have there own yacht could sail from New South Wales to Lord Howe Island. The town of Port Macquarie lies on exactly the same latitude as the island so it is easy to navigate this route.

How To Get To Lord Howe Island